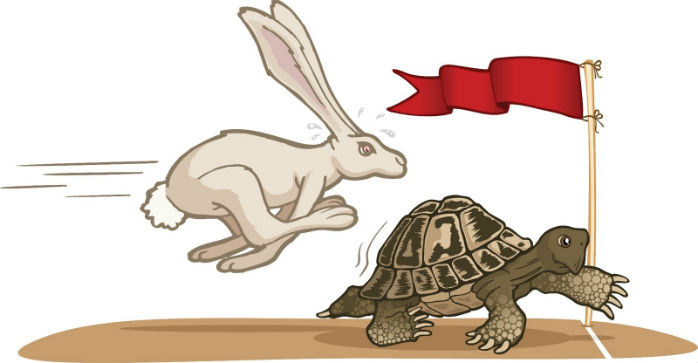 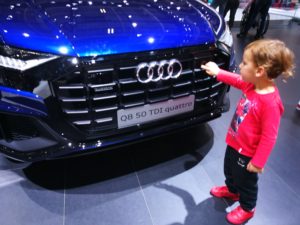 The new CEO of Volkswagen acknowledged last month in a flash of late lucidity: « The German car manufacturers may no longer be part of the world’s elite in 10 years. »

As innovation accelerates further and enters our five-year horizons now, strategic plans should all include a disruption hypothesis, without waiting for competition or regulation. And to qualify this hypothesis, a budget « insurance against disruption » is perhaps the right tool to help today’s leaders who, regardless of their sector and without their suspecting, will be threatened tomorrow. 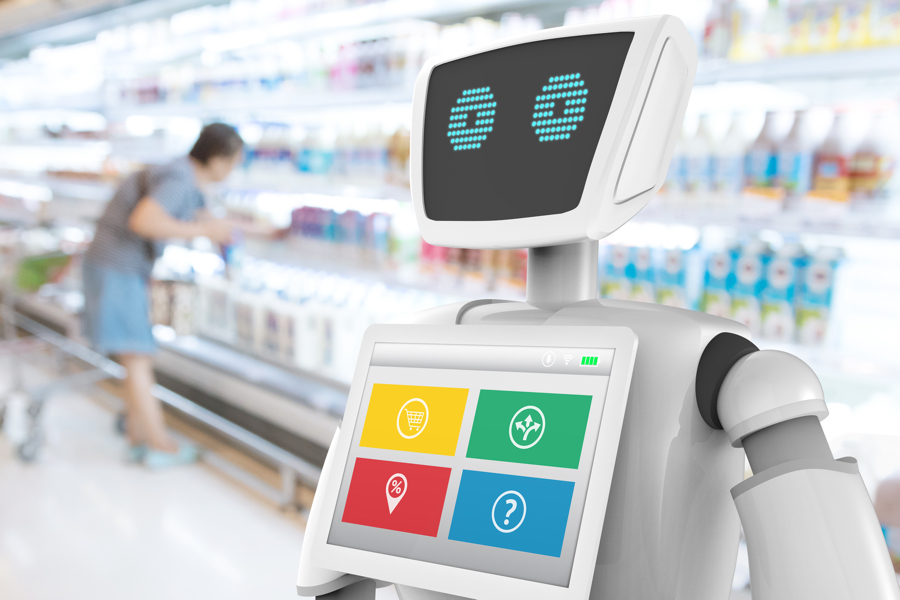 Passing the bar of 11 billion inhabitants on Earth, a 50% increase from today, represents a huge environmental challenge that will mainly take place in urban areas.

In a sort of paradox, Digital Transformation of Environmental Services is still in its infancy, although upcoming issues – some already there! –  will only be solved thanks to breakthrough technologies, which will in return drastically change the way environmental services are operated in cities, then more globally the way cities are operated, and, at the end of the day, our lifestyle as city dwellers.

The more we wait, the more dramatic the change will be as the clock is ticking.

The fact is that environmental services don’t drive a lot of benefits, are much often considered as commodities, obey strict business rules from public authorities, and work quite well since decades, if not centuries, in developed countries thanks to very stable processes…

All conditions are therefore met for an upcoming massive disruption of the sector.

IoT, AI and Robotics are key running technologies in that respect, awaiting coming BioTech and 3D printing, among other technologies that will definitely shake the environmental business.

Plants that produce Drinking Water or treat Wastewater have been very much automatized in the last decades, bringing a lot of efficiency in chemical consumption and reduction of emitted pollutants. Those industrial processes are quite similar in their nature to any industrial process, making innovation here straightforward thinking. Their next scale-up will probably go through miniaturization and individualization of processes, as it can be seen already in some European countries, and will for sure disrupt the existing business.

Drinking Water distribution networks, and Wastewater collection systems on the other hand are of a different nature: we easily talk about several thousands of kilometers of pipes for a one million inhabitants’ city, spread over some hundreds of square kilometers. Some pipes are more than a century old, sometimes nobody knows exactly where they are, they often leak, are sometimes blocked, or overflow with heavy rains…They are today the weakest part of the large water cycle.

Leakage can count up to 50% of water losses in poor networks (down to 3% in best networks). They are still quite often manually detected (checking noises), although acoustic signals correlation from microphones bring stunning results (overnight detection and great precision by multiple sensors connected to a telecom network). However this solution based on wide-area IoT and AI is quite expensive, and doesn’t work with any type of pipes. Solutions using only AI and existing sensors (pressure…) are less sophisticated (and cheaper), and are sometimes more accurate than humans. Some are developed by startups who then already pre-empt part of the value historically delivered by the operator.

Considering the characteristic of leaks (slow start/early signals, wide geographic dispersion), Robotics can offer a good tradeoff for better and more accurate leak detection at affordable cost, plus a great potential for leak repair, by a simple but powerful change in measurement concept: moving from Space Sampling/Continuous Time to Time Sampling/Continuous Space. 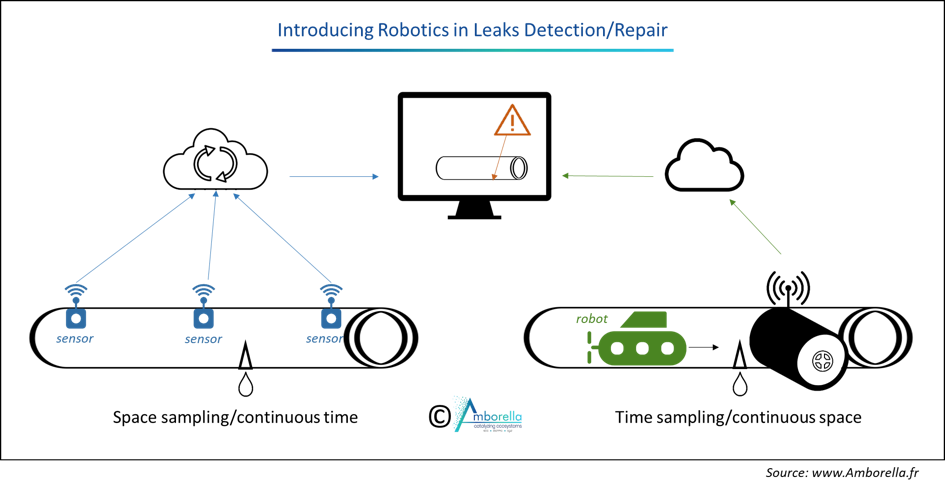 Swarms of autonomous submarine drones can continuously travel and videotape the pipes from the inside, and park sometimes for sending data and charging batteries. Equipped with light, camera and locator system, they can easily compare internal surface of the pipe between two passages and detect when a leak is starting.

Those drones can also be equipped with a robotized arm and a system to repair leaks, and then you come with a self-repairable pipe.

This example shows how robots can help making infrastructures autonomous. This new concept – shorten as much as possible the feedback loop – can be applied to any sort of infrastructure, pushing efficiency to its maximum. It also introduces a business risk: the value added by the infrastructure operator can partly shift to the infrastructure itself.

Another important characteristic of urban infrastructures is their ability to share information related to a unique context: the city territory. For example, all urban vehicles can contribute to video surveillance thanks to sensors fusion and cameras put on top of all vehicles (Post office, waste collection, busses, cleaning vehicles…) making an extensive footprint in the city. Autonomous vehicles could then be used to maximize the global efficiency of the city across all infrastructures, by marginally automatically modify the trip of any vehicle. The concept can be extended to the use of vehicles dedicated to a given service for another service: for example, reverse logistics (using delivery trucks to bring back some waste materials) is being tested in different places. 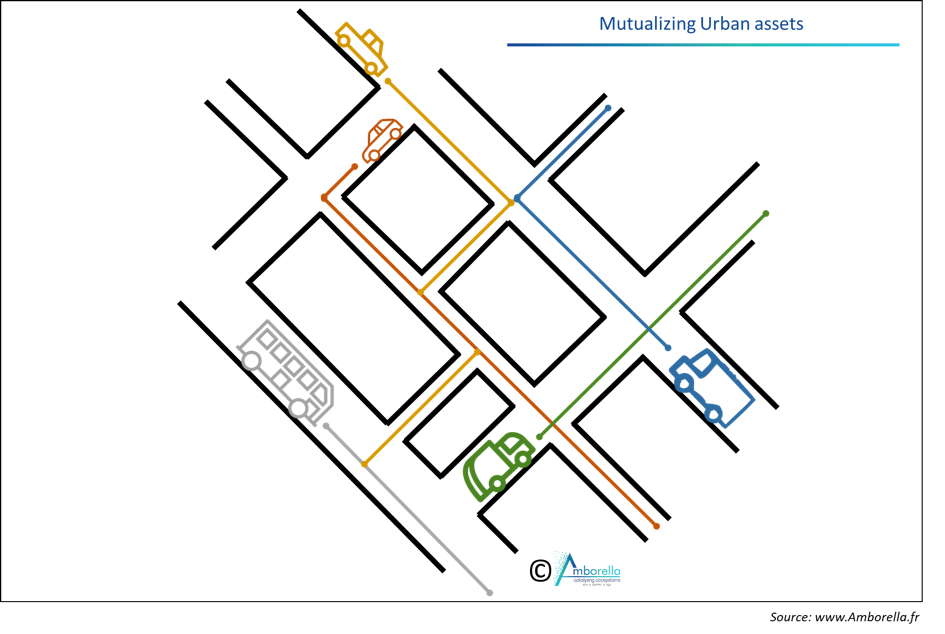 Autonomous robots, thanks to their versatility, will support the global integration of all infrastructure components of the city, and will call for a unique “City Command Center” that will maximize resources pooling more efficiently than just data pooling.

At last, optimal solution to our environmental problems would probably have to involve all stakeholders, including city dwellers. Size of the population being part of the problem, it should be part of the solution. Best existing example is solar electricity in India: individuals buy solar panels thus decentralizing production of electricity and relaxing constraint on the global energy network. Many other examples will come in the coming years, based on availability of personal water treatment units, personal drinking water production units, small urban farm modules, multi task companion robots, autonomous cars and the like. The nature of infrastructures will consequently be altered, from vertical end-to-end service delivery channels to horizontal multi-services platforms whose ownership (public authorities, private companies) is not very clear in the long term.

In conclusion, urban environmental services will face major changes when IOT, AI and autonomous robots become massively available. Infrastructures will be made autonomous and versatile, globally managed under a unique city command center that will have to act as a federation of platforms, creating the risk of having both infrastructure operators and public authorities being disrupted.

Recent history showed potential impact of poor governance and absence of ethics in the development of new digital businesses and their consequences for citizens. Smart regulation could then make a significant contribution to harmonious, balanced and sustainable development for the urban territories were 70% of human population is going to live.

Member of the Board, ETSI

Alain Staron founded Amborella to capitalize on his extensive experience of innovation both in large corporations and in start-ups. Amborella methodology is based on Innovation catalysis by leveraging Ecosystems. Prior to this venture, Alain was in charge of the digital transformation of Veolia. He is also member of the Board at European Telecom Standardization Institute (ETSI). He has had multiple management positions over the course of his career in both start-up structures and large corporations in the sectors of Environment, Smart Things, Urban Mobility, Artificial Intelligence, Media, Telecom, IT and Internet, including Veolia, Transdev, Orange, TF1, Thomson, and Thales.

Alain launched several innovative businesses for large corporations and created, developed and marketed a number of innovative products and services including with his own start-up. He won 2 prizes for Innovation and wrote over 15 patents. Alain is graduate from Ecole Polytechnique, received an engineering degree from Ecole Nationale des Télécommunications, and holds a PhD in Signal Processing. 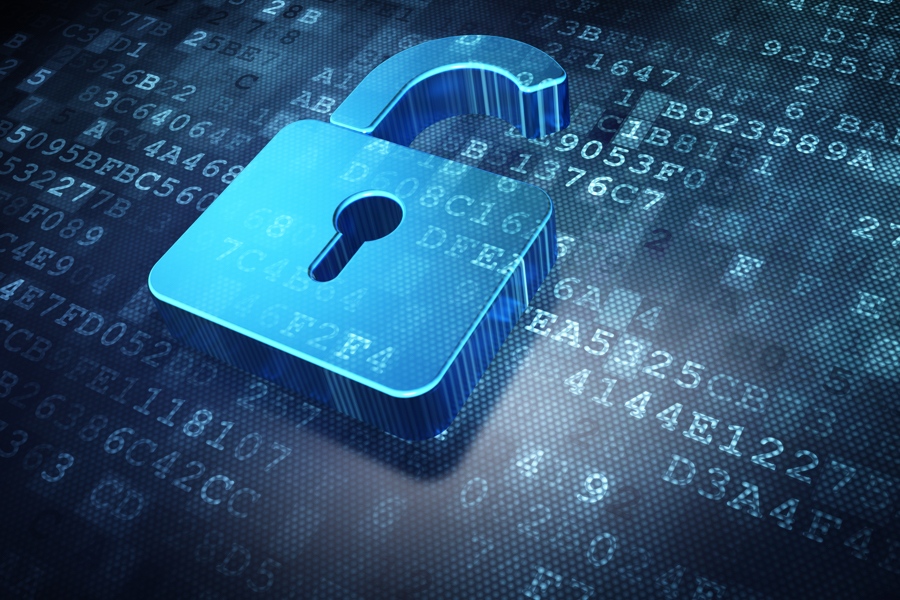 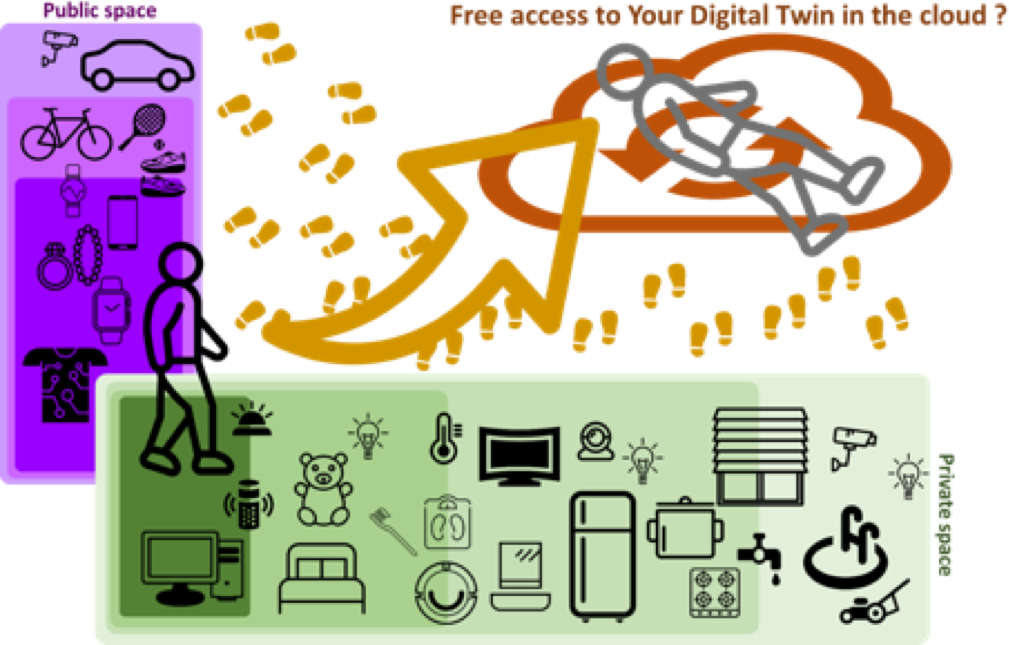